Many of our customers are new to 3D scanning or 3D laser scanning or are simply curious! We’ve compiled a glossary of common industry terms to help you learn more about the unique terms and phrases we use to describe the services, products, and valuable tools and techniques associated with 3D scanning. 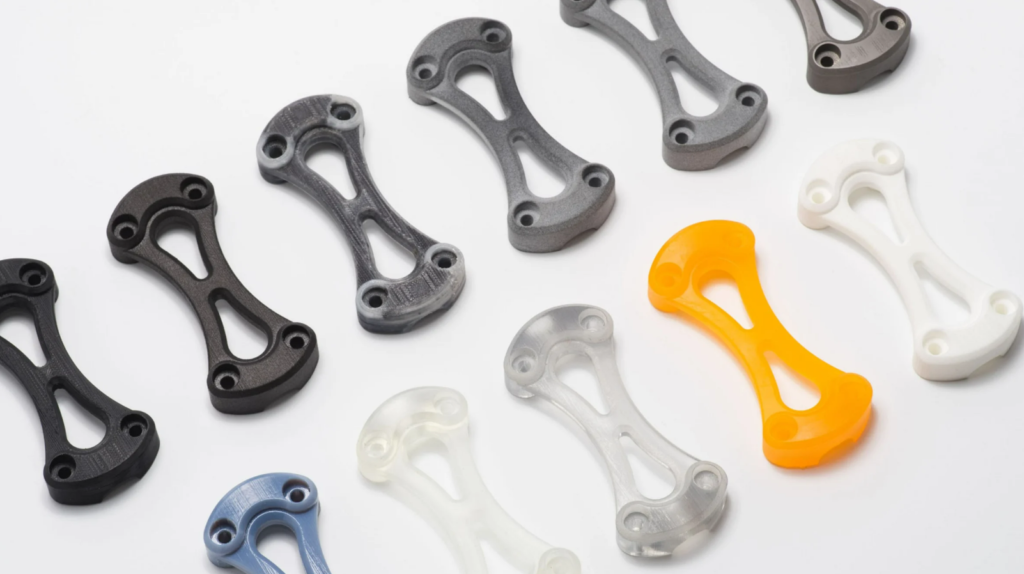 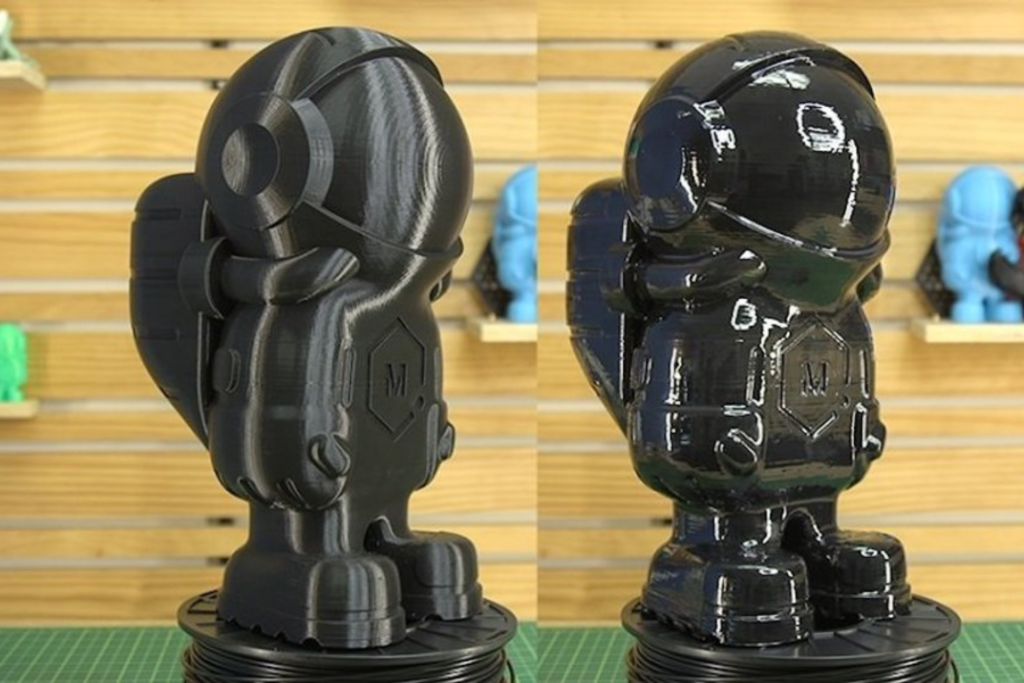 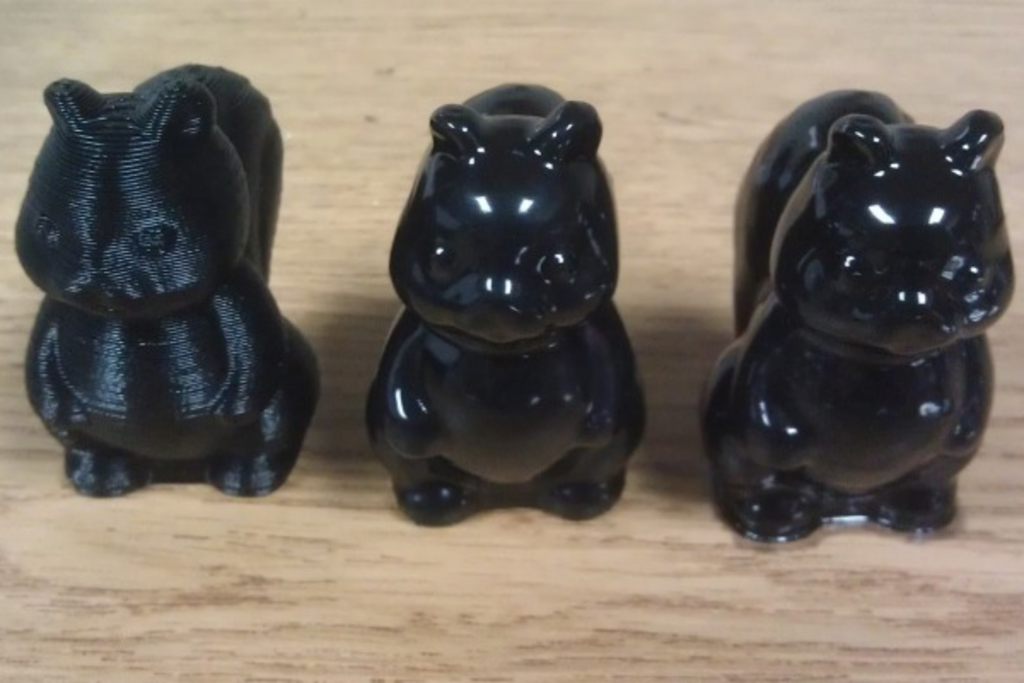 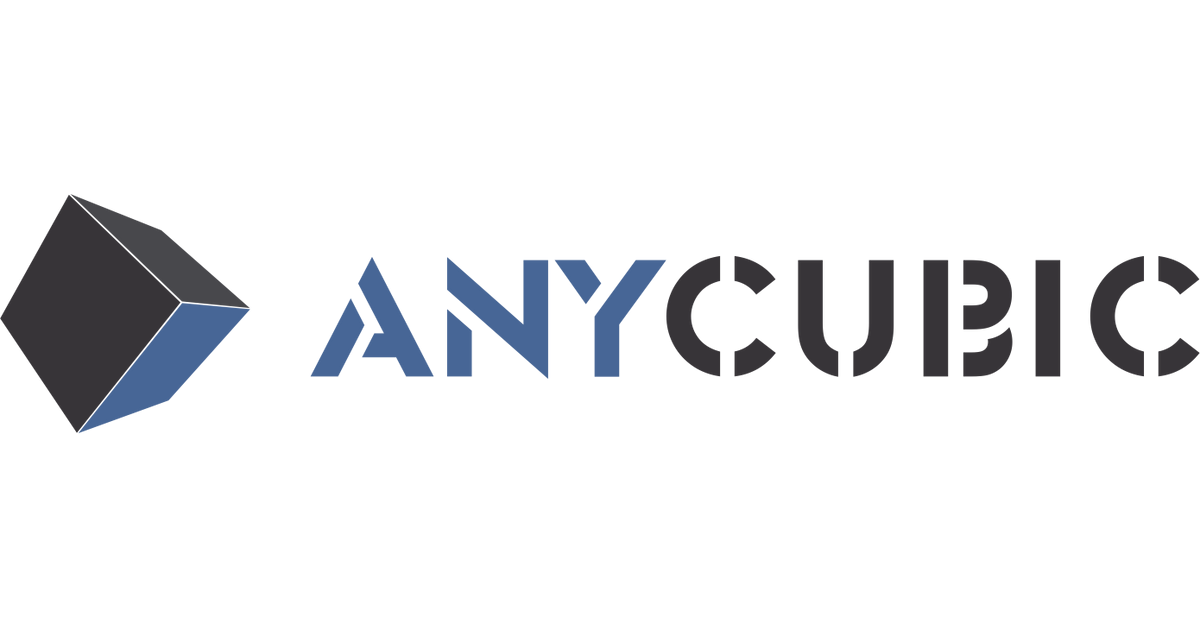 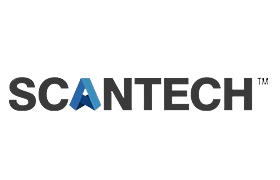 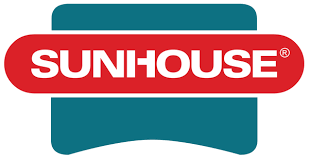